The items is great 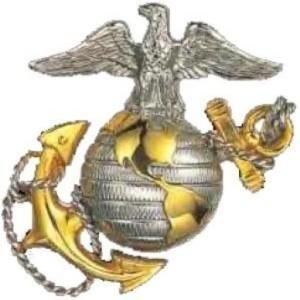 This comp looks like an original part for the pistol. It follows the lines of the pistol and doesn't look out of place. I am pleasantly impressed with this quality piece of craftsmanship.

Overall great product. Fitment was nice with the Xmacro frame on an XL slide. Very noticeable difference in this comp compared to the xmacro built in comp or other comps on the market. This one is by far my favorite one.

After installing and 50 rounds at the range And never dealing with a Comp I was amazed how quick I was back on target. Impressive finish and detail to the product. Will be purchasing another!